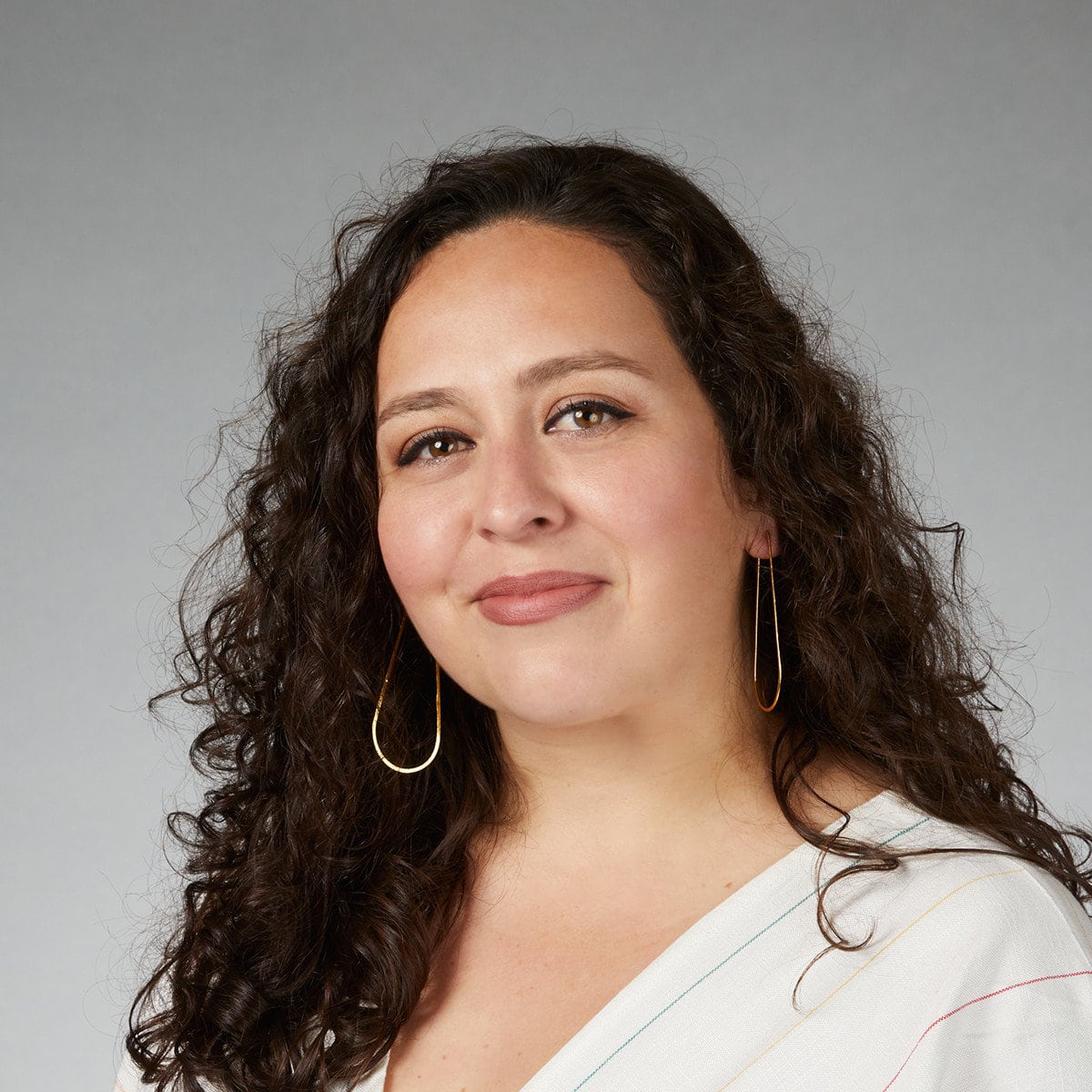 Ursulina has nearly 20 years of experience working on behalf of young people, with a personal mission of dismantling generational poverty. Most recently Ursulina served as chief program officer for XQ Institute where she led XQ’s program implementation strategy with school systems and partners with the aim of rethinking the American high school system. Prior to joining XQ, Ursulina served as chief operating officer at the New York City Department of Education. Ursulina was instrumental in creating policy and programs that help all NYC public school students achieve success, including the successful expansion of Pre-k for All, re-envisioning of the DOE’s discipline code, and increasing access to social and emotional supports for young people. Before starting at the DOE, Ursulina served as Deputy Executive Director to Mayor-elect Bill de Blasio’s transition team. During that time, she played a critical role in the hiring and management of Mayor de Blasio’s senior management team, including First Deputy Mayor, Budget Director, Police Commissioner and School’s Chancellor.

Ursulina began her work in New York City government as the Deputy Public Advocate and Senior Policy Advisor to Mayor Bill de Blasio when he served as Public Advocate; and before starting her distinguished career as a public servant, Ursulina served as the Senior Policy Analyst at the Committee for Hispanic Children and Families (CHCF). Ursulina is continuously recognized as a leader in education and public service. She was given the honor of being named an emerging leader by Latino Leader Magazine and in 2012 recognized in City and State’s “Forty under Forty.” She has been a featured speaker at SWSX in Austin, TX, and has spoken about her work in early childhood education at Harvard University. She received her Master’s in Social Work from Columbia University School of Social Work, and her BA in Sociology, and Women, Culture and Development from University of California, Santa Barbara.