The following is a guest post written by Summer Search New York City high school student Chris R. These words and illustrations were originally given at NYC’s Summer Sendoff Event, celebrating new sophomores before they depart on their summer experiences.

My name is Chris and I’m currently a junior at Bronx Collegiate Academy. I’m also an illustrator and these are my drawings.

Have you ever had one of those days where nothing went your way? Where every time someone asked you a question, you froze? Where you avoided eye contact, where you’d daydream in class, drawing on the side of your paper to pass the time? Well, that was me all the time.

Every day was one of those days where I beat myself up by calling myself stupid and hating things I did.

I wanted to change but I didn’t know how. Everyone else always seemed to have the answer: “Just go up and talk to people.” Every time I’d try, I’d freeze, stutter, or mumble.

Back then, my brother was in a program called Summer Search and he encouraged me to apply. I had no idea what he was talking about, but I did it anyway because I didn’t feel like I had anything to lose.

And then there was the interview with Summer Search. I was sweating bullets.

I must have blacked out because I forgot all about the interview, and Summer Search. Until I received a letter that I was accepted!

If you thought living in a world trying to make myself invisible was bad enough, try those first few calls with my mentor, Glomery. She saw me at my most awkward self. The silence! 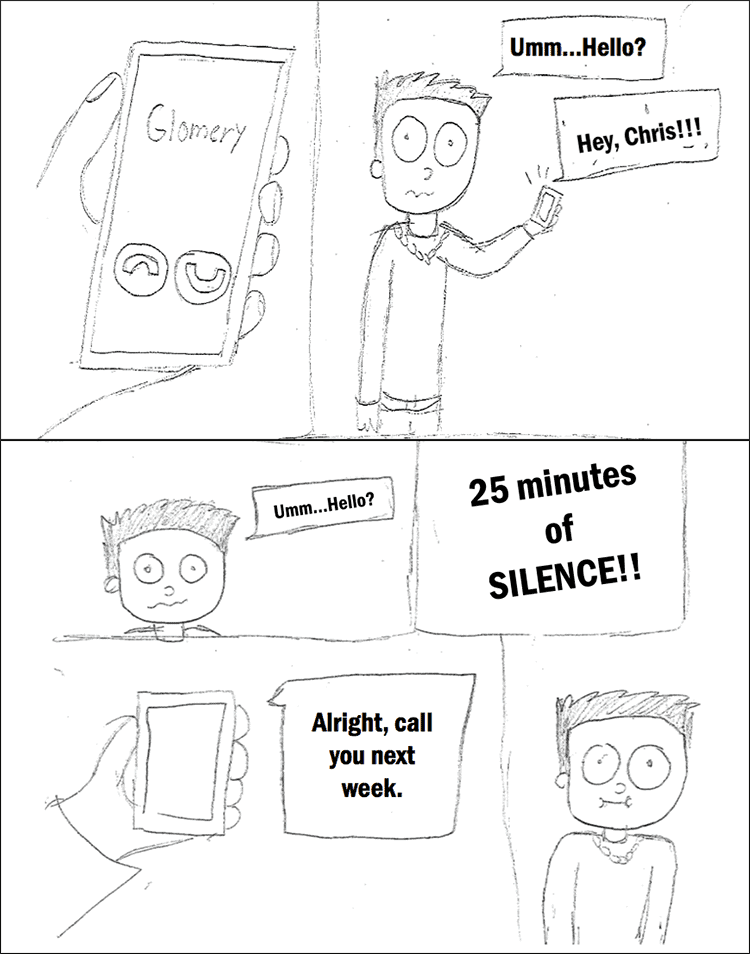 I also had to run up a million flights of stairs!

[Note: Summer Search students participate in fitness events to physically and mentally prepare for their summer experiences prior to departing] 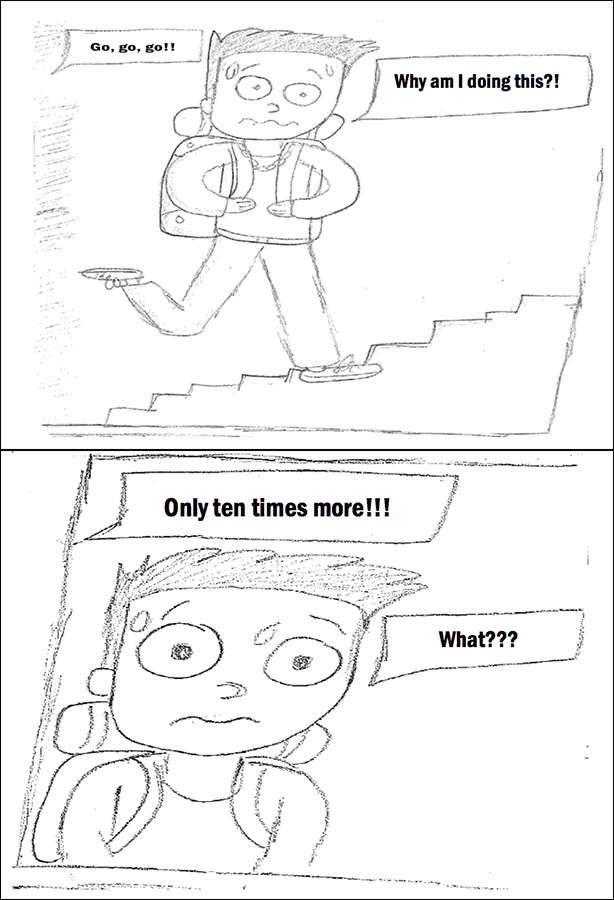 There were so many times I wanted to give up, where I questioned why I was doing this, but I also realized that I didn’t actually want to quit. Which meant that I had to go on my trip.

The first day of my trip, I was very nervous. I kept feeling like I was going to get lost and would have to call the emergency phone number. 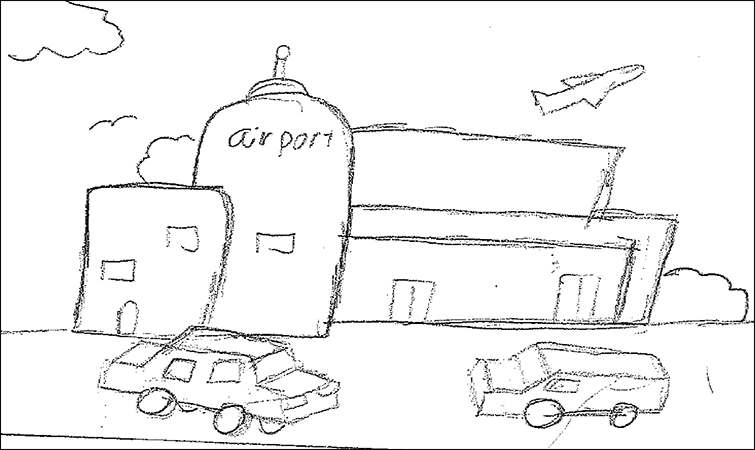 But I didn’t get lost. I looked at my plane ticket, followed all the signs in the airport and made it to the right gate with time to spare. 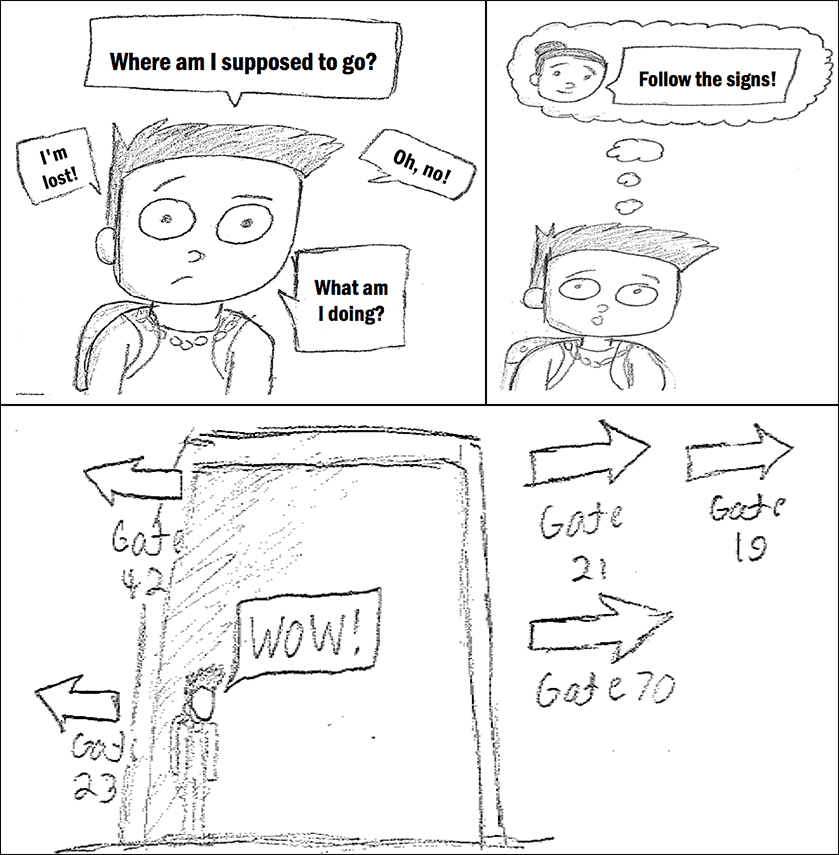 As I waited for my plane, I was worried. I kept feeling like I might mess up, or at worst, die. But I thought about my urge to explore, see Maine, and get out of the city. That’s what kept me at the airport. 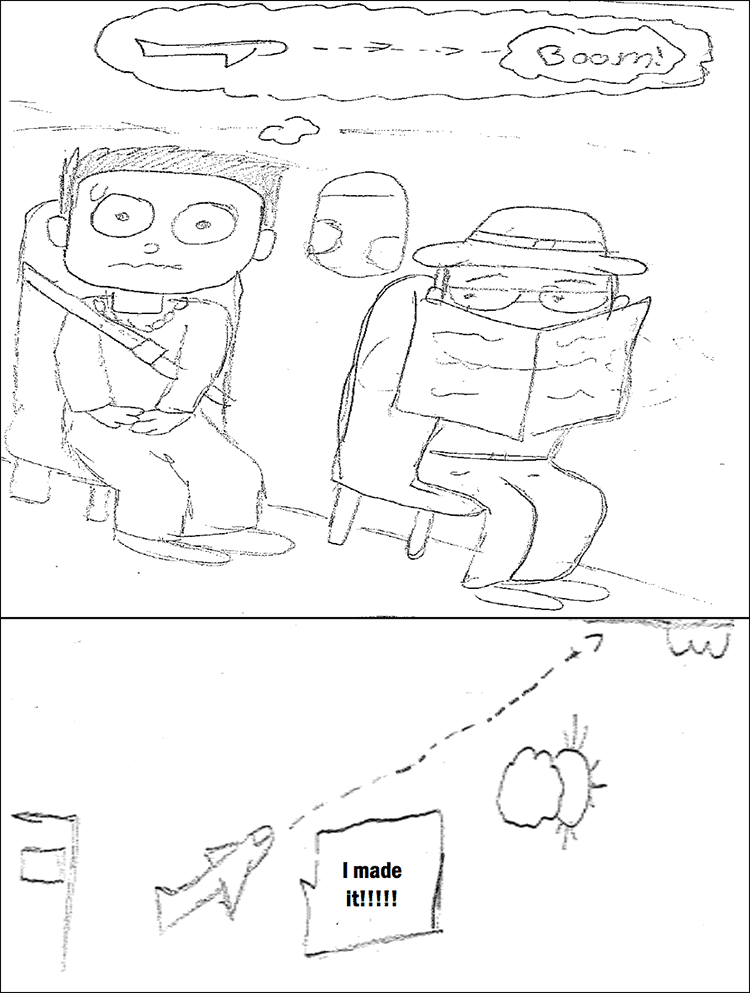 When I got off the plane, I learned that the airline lost my suitcase and I had to wait with my Chewonki group leaders to get it back. I was feeling unlucky. Not the best start to my trip. I’m thinking – why am I here? I could be at home just watching TV. 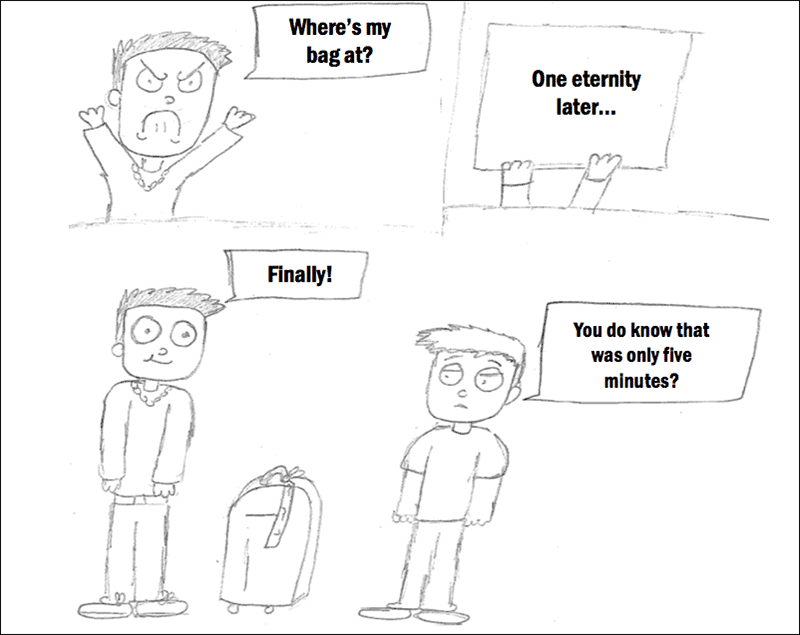 Then I got to meet my group members. I started out as the outcast of the group because I felt like I looked different. I was the only Latino guy, and the only kid who wasn’t white. I felt like I didn’t belong.

I thought they were just going to be greedy, rich, white guys but as time went on I got to see that we had similar senses of humor. I wanted to change as a person and focused on that. I didn’t want to be a shy guy forever and so I pushed myself to the limit. We ended up all being goofy and we’d kid around a lot. And those white guys actually turned out to be great people! 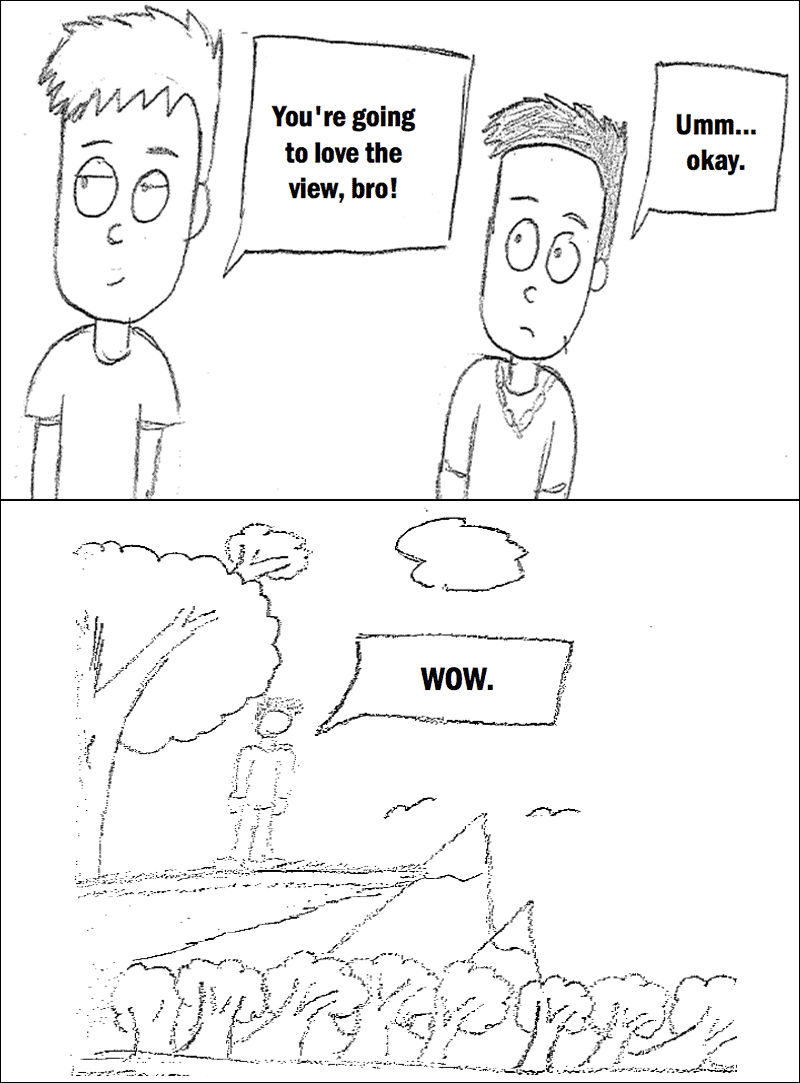 On my Chewonki trip, I struggled but learned a lot. We canoed, portaged, and played cards (Uno!) with candy bets. The guys on my trip became another family. A family away from mine. I thought I would want to go home, but by the end I didn’t want to leave. 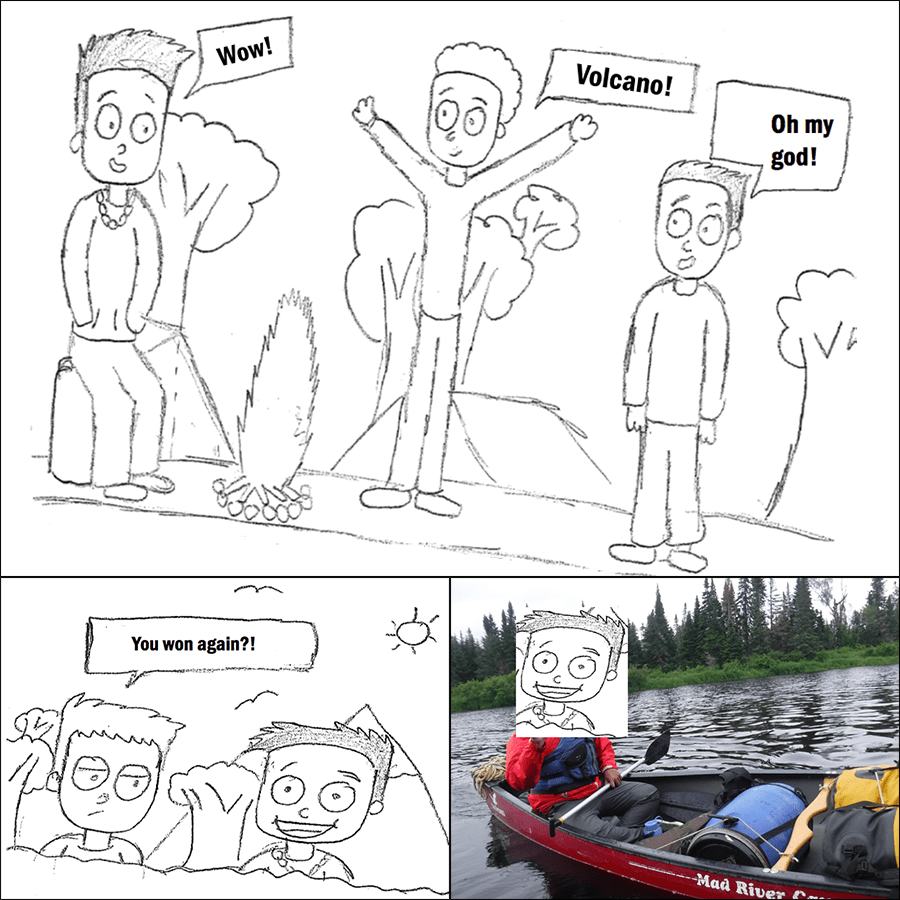 And then, the trip was over and I was on a plane back to NYC. I wondered what was going to be different at home. It had only been three weeks but it felt like years. I was sad to be leaving. 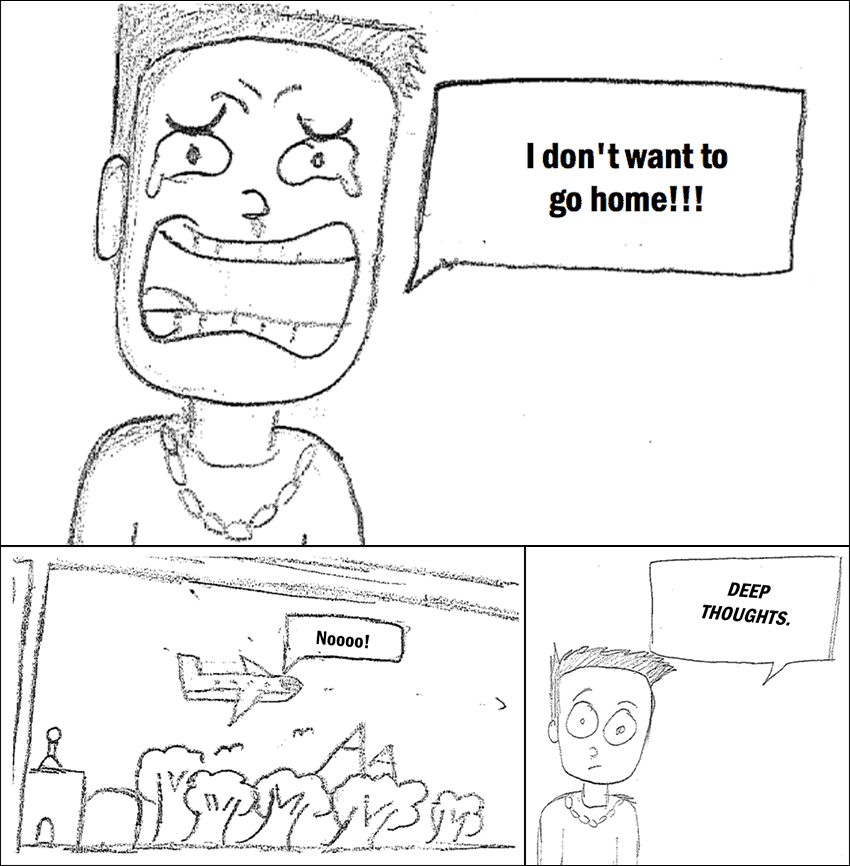 I thought about all sorts of stuff on the plane. How I’d given up drinking soda and only drank water and how proud my mom would be since she’d been worried I’d get diabetes. I wondered if I’d ever go back ’cause to be honest, I would have returned to stay longer.

I was proud of completing my trip because I had been so scared when it first started. I didn’t think I was going to make it. But I did! 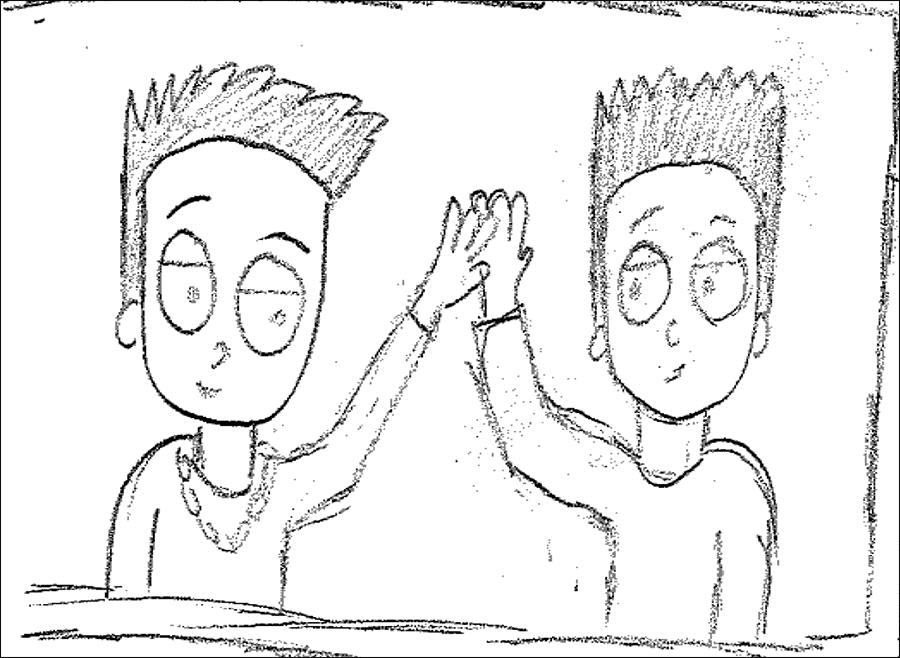 As a junior, the effects of my trip are lasting. I got to know more people at my school. People that hadn’t even known I existed as a sophomore became my friends. I’ve started paying more attention in class and not being so afraid of failure.

I don’t look at small problems as being such big deals. I’m proud of gaining confidence and this summer, I’m excited to do it all again on my art trip to Massachusetts. 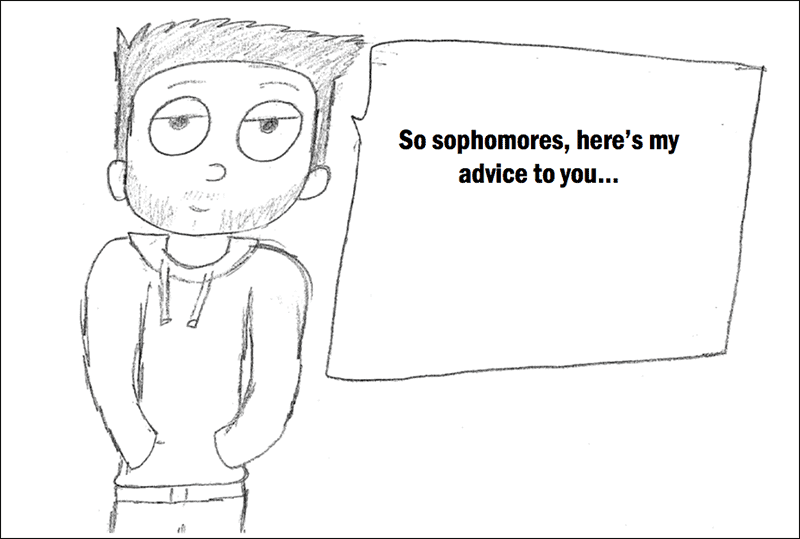 So, my advice to you sophomores: Don’t shut yourself away from the other people on your trip. Try to experience new things. ‘Cause if you don’t, you’re going to hate your trip. And then what’s the point? Keep yourself open and you’ll have 3x more fun!

Actual photo of Chris during his summer experience with Chewonki. 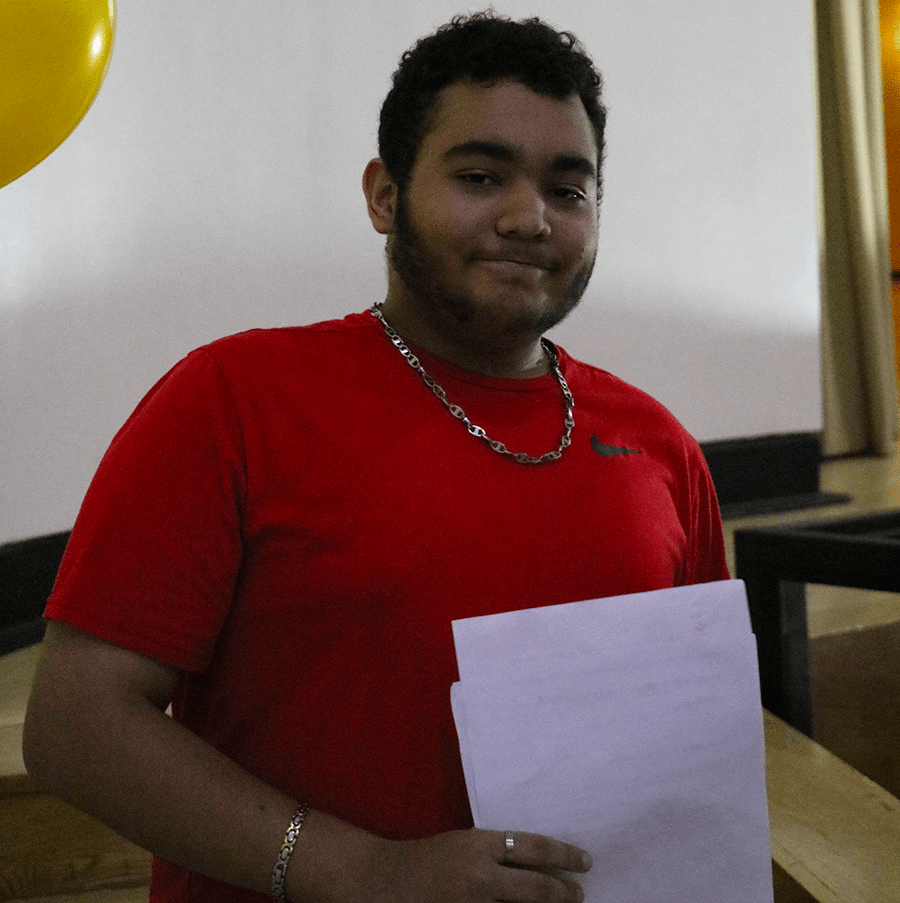