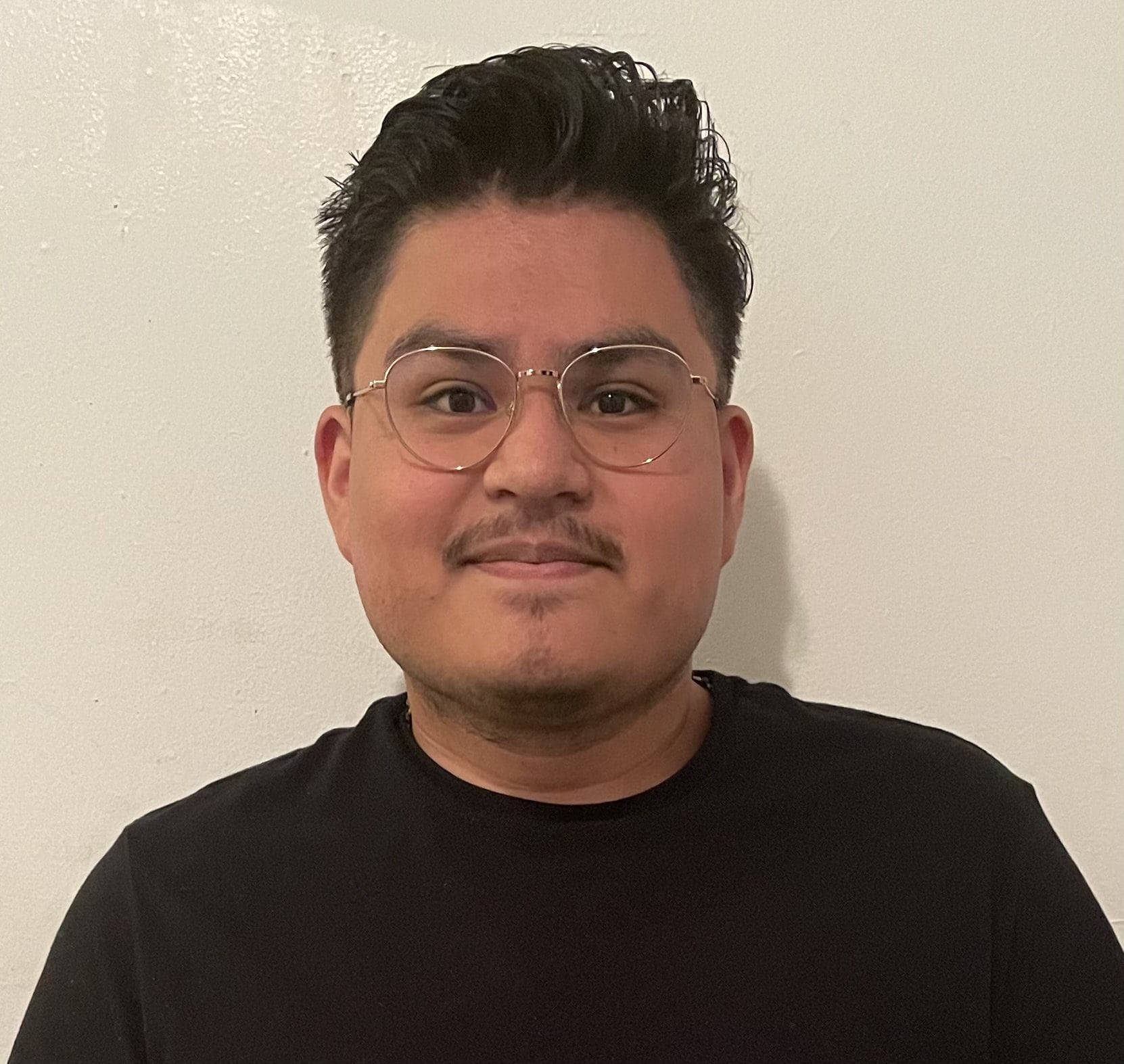 Julian’s path to Summer Search was motivated by his experiences post High School. Being the first in his family to go to college, he struggled to find his footing and a home in a setting so unfamiliar. Not knowing where to access resources or how to ask for help, it took Julian a bit of time to get settled. Eventually, he found his footing and found his community while studying Anthropology at Princeton. He explored affordable housing at Princeton, advocated for the rights of immigrants, challenged standardized notions of Latinidad, and learned to become a better accomplice, friend, and comrade.

Previously Julian was a college advisor where he assisted students in planning for life after high school. Being the oldest of five, working with youth and providing support for them always came easy and has always been a passion of his. He sees the immense potential and the amazing goals students of color have and wants to support that.

Julian is a first-generation American and proud of his Mexican parents who have given everything to support him. He loves the Bronx and thinks it is the best borough and is excited to be working in the community he loves so much.

In his off time, he loves playing and watching soccer. He wants to travel more once the opportunity arises and wants to make more use of his experience with Ballet Folklorico.