Summer Search is a 7-year mentorship program for promising students facing unjust obstacles. Students join the program in their Sophomore year of High School and are supported through College or other Post-Secondary pursuits.

We provide comprehensive support through one on one mentorship from trained staff, peer-led group mentorship , career development, goal setting, and adventurous summer experiences. 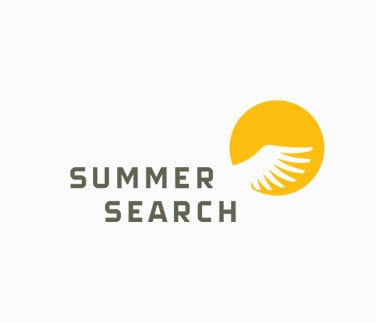 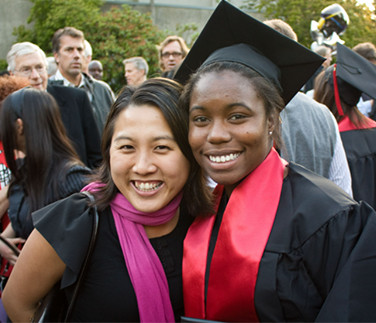 Marisol is a Summer Search Alum who is happy to come back full circle to support High School students! Marisol understands the importance of youth having mentors in their life and to support them in reaching their life goals! Marisol’s background in supporting youth has varied but one thing is certain, she loves supporting youth because they are the future!

Marisol was born and raised in Seattle, Washington and comes from a migrant family and her family has been one of her greatest inspirations in life. She enjoys spending time with her family and friends as well as being a listening ear to anyone in need. Marisol also loves trying new things and having new adventures. She loves animals and owns a dog named Ammo who she loves very much.

As a first-generation college student, Travis found his passion for helping students as a resident assistant at the University of California, Santa Barbara, where he earned his B.A. in Psychology and Educational Studies. After a year of teaching high school precalculus, he moved to the Pacific Northwest where he received his M.Ed. in Student Development Administration at Seattle University. There, he worked as a graduate assistant in the Center for Community Engagement where he advised student leaders and helped facilitate programs contributing to the Seattle University Youth Initiative, which strives to develop successful youth, thriving communities, and an engaged neighborhood.

In his spare time, Travis enjoys engaging in many different hobbies, as well as finding new ones. Some of his more prominent hobbies include cycling, video games, and magic.

Keep up with the Summer Search Events,