We are so thrilled to welcome you back to Cipriani 42nd Street for our annual Summer Search Gala!

This year we will be celebrating our 20th year since the founding of the Summer Search NYC chapter in 2003. We hope that you will be able to join us in our celebration of our collective achievements as an organization and to honor our incredible participants, alumni, and their families.

A very special thank you to our 2023 Gala Chairs

Attorney, Educator, & Current Chancellor of the NYC Department of Education 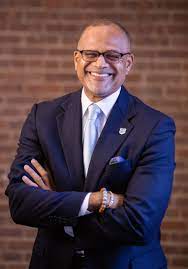 David C. Banks is Chancellor of the New York City Department of Education, the largest school system in the nation. Appointed on January 1, 2022, he is the former President and CEO of the Eagle Academy Foundation, and the founding principal of The Eagle Academy for Young Men, the first school in a network of innovative all-boys public schools in New York City and Newark, N.J.

David is a lifelong New Yorker, born in Brooklyn, and proud graduate of New York City public schools, attending P.S. 161 in Brooklyn and Hillcrest High School in Queens. After a year working as a school safety officer, he began his first teaching job at P.S. 167 in his childhood neighborhood on Eastern Parkway. From there, he went on to become a founding principal at the Bronx School for Law, Government and Justice, and later at the Eagle Academy for Young Men.

David’s vision of education emphasizes a partnership between schools and communities based on the guiding principles of academic excellence, leadership, and character development. With the Eagle Academy Foundation, he set out to prove that a high-quality college preparatory education for young men of color can be provided in a public-school setting.

In 2004, David led the establishment of the first Eagle Academy for Young Men as part of New York City’s high school reform initiative in partnership with 100 Black Men, Inc. The Eagle model has since been adopted in schools throughout all five New York City boroughs and Newark, N.J., expanding nationally through the Eagle Institute.

In 2019, in partnership with Scholastic, David helped curate the Rising Voices Library, a collection of nonfiction, biographical, and fiction books celebrating Black and Latino boys designed to provide students in grades K–5 with high-interest, culturally-relevant texts that give context to what they’re experiencing in the world around them. He also authored the nonfiction title SOAR: How Boys Learn, Succeed, and Develop Character, published in 2015.

David is a co-founder of Black EdFluencers United, an organization dedicated to influencing and developing the capacity of Black educators and raising awareness about systemic challenges within education. He has also served as a member of the Board of Directors for the International Boys’ Schools Coalition, co-chair of New York City Young Men's Initiative, and founding board member of the Coalition of Schools Educating Boys of Color.

David is a graduate of Rutgers University and received his Juris Doctorate from St. John’s University School of Law. In 2003 David participated in the Cahn Fellows Program for Distinguished Principals at the Teachers College Columbia University. In May 2014, David was awarded an honorary doctorate degree in education from Wheelock College. David lives in New York City. He has four adult children and three granddaughters.

At Summer Search, we believe our world is better off when everyone can discover their purpose.

Our mission is to unleash students' potential through mentoring and transformative experiences. Beginning in their sophomore year of high school through post-secondary completion, we partner with our students to help them discover that they possess the talent and strength to carve their place in the world.

We are grateful to to our corporate support who have generously sponsored our Gala in the past! To join this amazing group of supporters, please reach out to Alexandria Jordan at ajordan@summersearch.org for more information.

Keep up with the Summer Search Events,
News and Student Stories

Summer Search is available to all, without regard to race, color, origin, gender, political affiliation, disability, sexual orientation, or religion. Summer Search is a US tax-exempt 501(c)(3) nonprofit organization (Tax ID Number: 68-0200138). 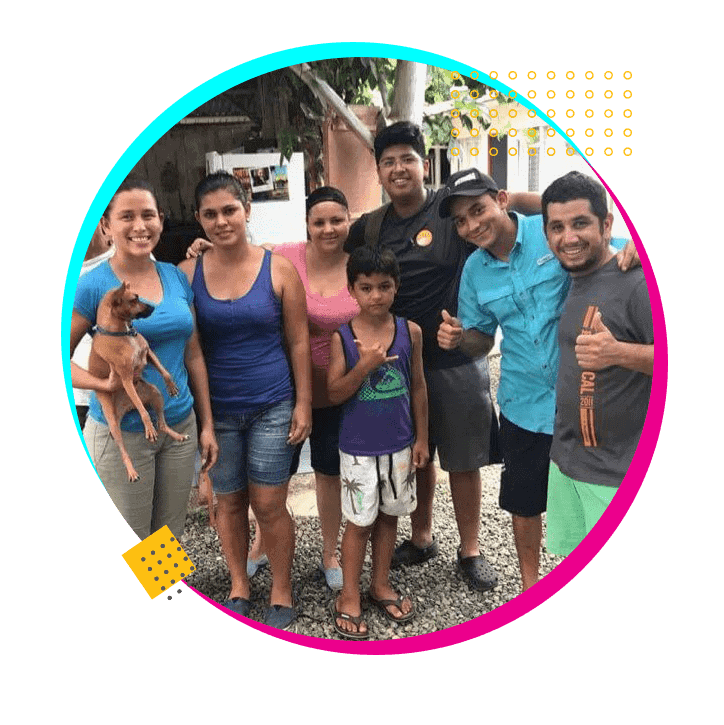