One of the many great things about the work that we do is getting to see our Summer Searchers grow right before our eyes. As our mission states, we help young people develop the skills they need to become college-educated leaders who give back to their families and communities. And since we have been around for 25 years, we have been fortunate to see a LOT of growth, and a LOT of giving back.

In fact, we are even starting to see multiple generations of growth, as our young leaders become parents and pass on the Summer Search spirit to their children. #RippleEffect
Natalya Goldburt joined Summer Search in 1992. After going through the program, including two summer trips, she went on to graduate U.C. Berkeley in 1997 and eventually received her master’s degree from Boston University in 2014.

Natalya on her second summer trip, Barbados in 1993.

Natalya felt her summer experiences were so important in her life, she recently “nudged” her own daughter, 15-year-old, rising high school sophomore Mila, to take on the same life-changing challenges.
Despite some initial resistance, including a plea to her mother’s former mentor (and Summer Search Founder) Linda Mornell to “not make me do this,” Mila agreed to a trip with Deer Hill Expeditions in the summer of 2015. 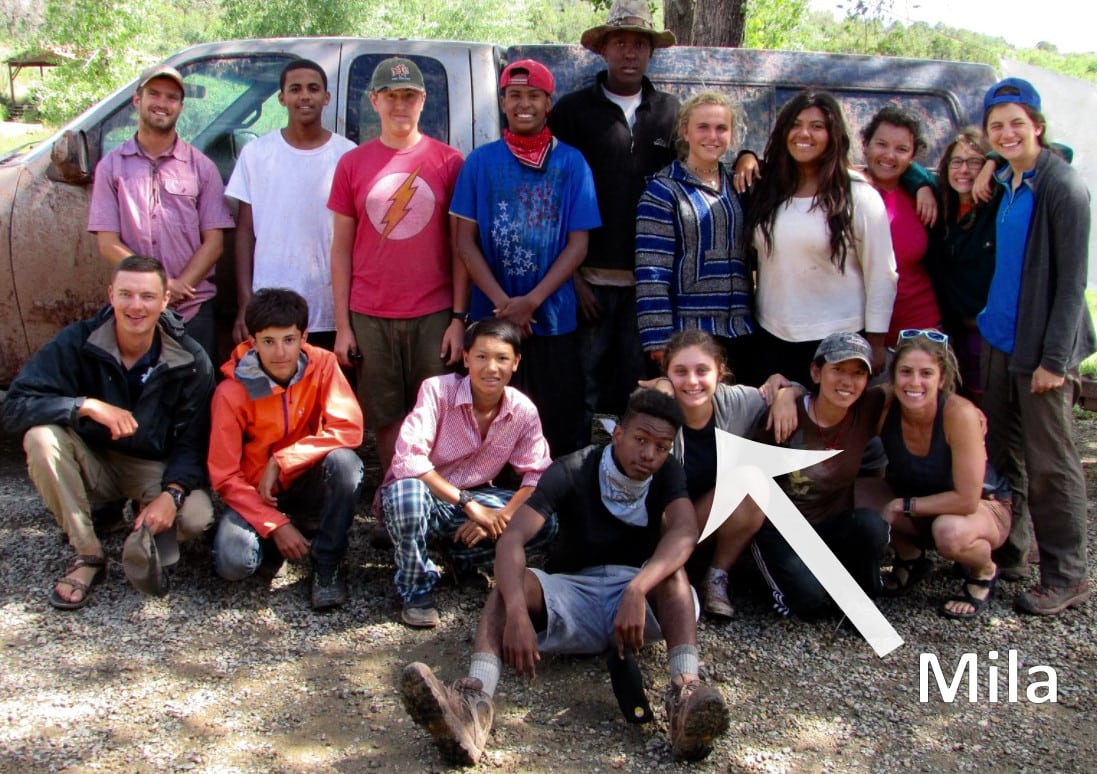 After completing her first wilderness expedition, as is Summer Search tradition, Mila also wrote a reflection letter to chronicle her adventures and contemplate what she learned.
Before leaving for her trip, Mila admitted to feeling apprehensive about stepping outside her comfort zone:
“‘What if I am not good enough, not smart enough, not funny enough?’ has become a recurring thought of mine to safeguard me from venturing into the unknown. Crossing the boundaries would mean venturing into the unknown and potentially letting go of the fear, the fear that in some ways has become my closest friend.”
After her journey, Mila reflected on how the trip helped her discover a new confidence and determination to not let her fears close her off from the world: 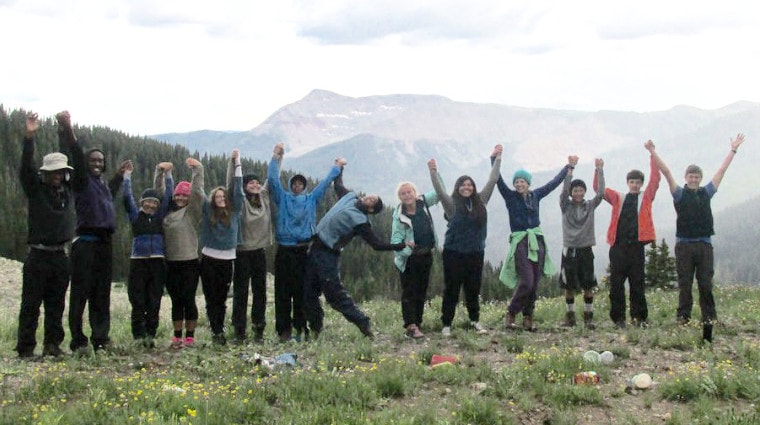 “I have crossed the unknown only to end up in the middle of nowhere. Except that nowhere has ended up being a path to my self-discovery and self-determination to be open to new people and places… I will be starting my sophomore year as Mila who believes, and fears no more, as Mila who knows that everything is possible, as Mila who says, ‘I can!’” 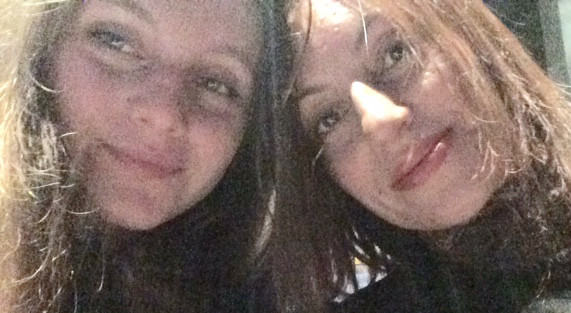 We like to say that the impact of our program doesn’t stop with our students. It ripples out as a new vision of possibility for the families and communities that surround them. Natalya’s ripple created a new vision for her daughter Mila. We look forward to seeing how far Mila’s ripple effect will go.