This summer we introduced you to three Seattle high school students who were preparing to embark on their second summer experiences. Now that they have returned home, let’s check in with one of them — Madison — and see how her summer went! 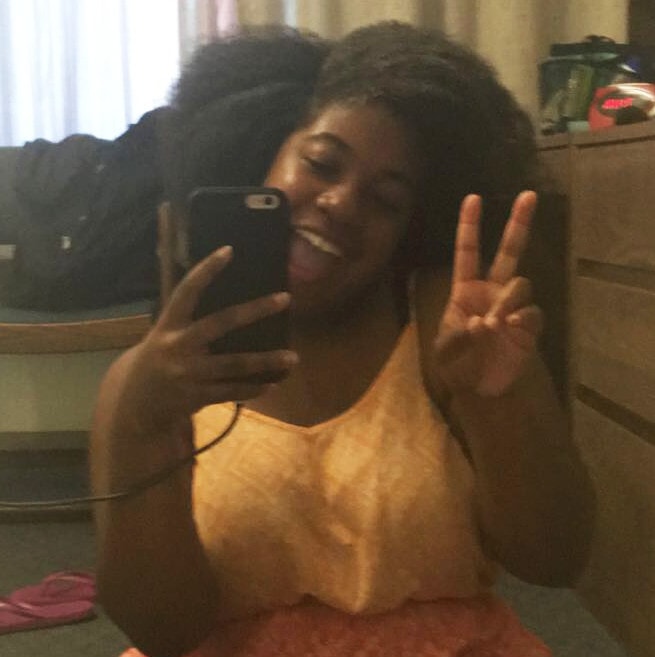 Madison in her dorm at Brown.

Madison spent her summer in Rhode Island at Brown University, in an academic program focused on organizational behavior and leadership. Before she left Seattle, Madison expressed her hopes that this experience would help her gain more independence.

Well, that feeling of freedom and independence hit her immediately when she boarded her Alaska Airlines flight!

“My plane ride to Brown was the first plane ride I’d been on in my life. That was the most challenging. I flew to the opposite side of the U.S., away from my family that I’ve known and grown up with. Away from everything I knew. Away from all my friends. But the beautiful thing about it was I felt so free. I felt like I was finally living.” 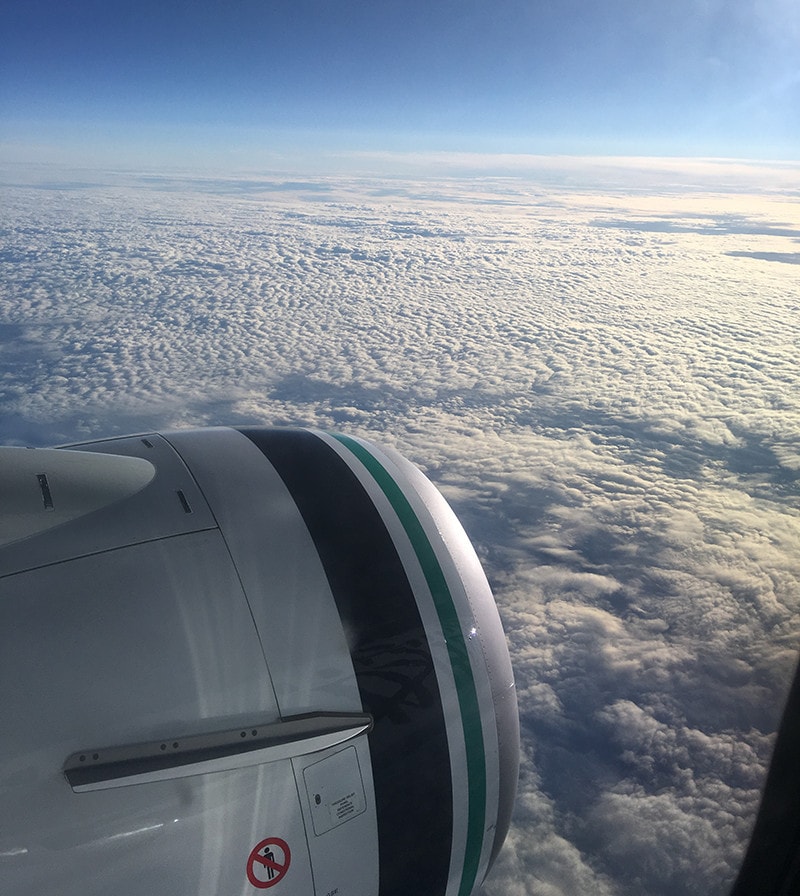 Madison maintained that inspiration throughout her three weeks on the Ivy League campus, as she lived and studied alongside students from diverse backgrounds. She observed how different this experience was from her first Summer Search program with Bike Works.

“My first summer trip was with kids from around my neighborhood. A lot of them understood the sacrifices our parents had to make. But the people at Brown were so rich.”

Reflecting on the entire experience, Madison realized that the independence and distance actually helped her find more appreciation and pride for where she comes from.

Madison (left) enjoying some free time with her classmates.

“My summer at Brown taught me that it’s ok to be different than your peers. The classroom is a level (playing) field where anyone can shine. Either in-state or out-of-state, I can shine.”

As Madison begins her senior year of high school, we want to wish her luck and say that we’re so excited to see just how bright she can shine!

Stay tuned for more from our Seattle Summer Reflections series.