Partnerships to Honor Our Young Men and Women

Here at Summer Search, we are fortunate to have partners that generously support the work that we do, creating greater equity by increasing the number of students from low-income backgrounds who successfully enter and complete college.

The first was a $70,000 grant from the NYC Young Women’s Initiative (YWI), a program launched in 2016 by the New York City Council under the leadership of Speaker Melissa Mark-Viverito to identify and subsequently fill the gaps in services for women between the ages of 12 and 24 in the city, with a focus on young women of color. Summer Search was one of just 16 organizations to receive funding in the area of Leadership Development.

The NYC Young Men’s Initiative (YMI) followed suit by matching the YMI’s $70,000 grant. YMI began in 2011 to address increasing disparities among Black and Latino men between the ages of 16 and 24 in education, employment, health, and justice. 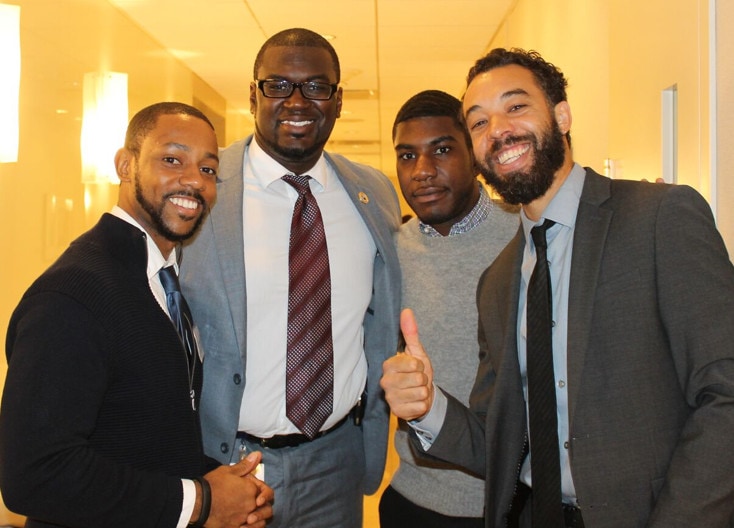 “The intention of the Young Men’s Initiative is to produce measurable differences in the lives of young men of color in this city,” explained YMI’s Executive Director Cyrus Garrett. “We are proud to be working towards this critical goal with Summer Search, a program that connects leadership, opportunity, experience, and higher education so that these young men can become part of a powerful generation of adults whose courage, leadership, and achievements will positively impact this city and our country.”

Cyrus Garrett has been a friend and supporter of Summer Search for several years, attending student events and participating in a panel discussion on Changing the Narrative for Young Men of Color at Summer Search’s Annual Meeting in 2015. 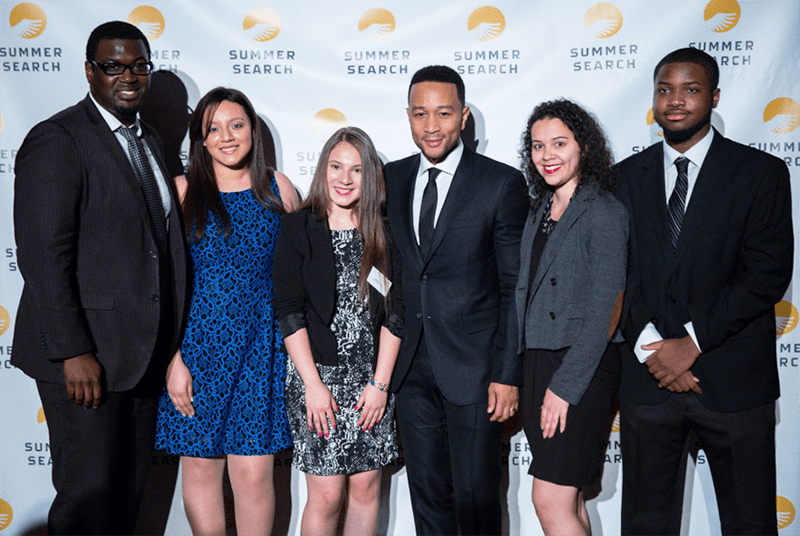 We’re honored to partner with the YWI and YMI in support of our students, and we thank them both for helping us develop the next generation of socially responsible leaders.