“Can you believe how lucky I am? How incredible is it to be able to come to work every day and work side-by-side with someone like Annissa?”

Those are the words of Summer Search Bay Area Board Member and socially-conscious entrepreneur Andy Mercy, speaking about his partnership with North Bay alumna Annissa Byrd.

The work Andy is referring to is his newest business, a global mash-up restaurant called Dabba that opened in July in downtown San Francisco—just a few blocks from Summer Search’s National Office—with Annissa as its manager! 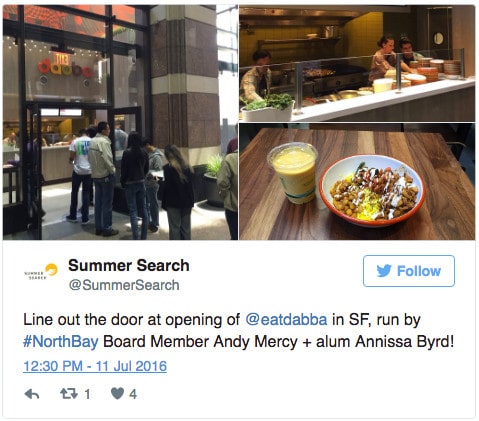 Though it just opened, Dabba has been cooking for a while. Annissa and Andy shared some of the details behind their culinary collaboration at the 2016 Summer Search North Bay Dinner in April.

Annissa, who was the alumni keynote speaker at the event, described how this opportunity to connect with Andy was helping her fulfill a dream. 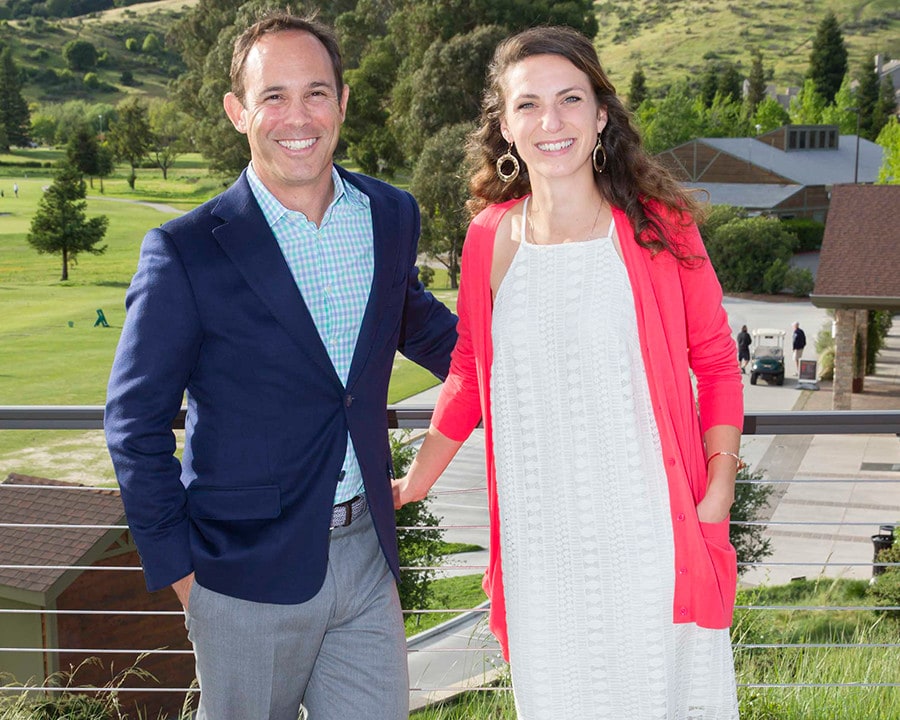 Andy Mercy and Annissa Byrd at the 2016 North Bay Dinner.

“Because of this connection, I have been able to turn my passion for food into my dream job with a company, a mission and people who are making positive changes in the food industry.”

Annissa threw in a mouthwatering teaser, saying, “If you’re looking for some tasty, globally inspired and socially responsible food, you gotta check us out!”

Andy also spoke at the dinner, proudly telling the room full of Summer Search supporters that the secret ingredient in this endeavor was a commitment to hire from his favorite non-profit, a point that he also reiterated in the San Francisco Chronicle.

“My plan is to hire as many people from Summer Search’s ‘APF’— Awesome People Factory—and I think I’ve cracked the code on one of the smartest recruitment strategies on the face of the earth, and if you have a company, I suggest you do the same.” 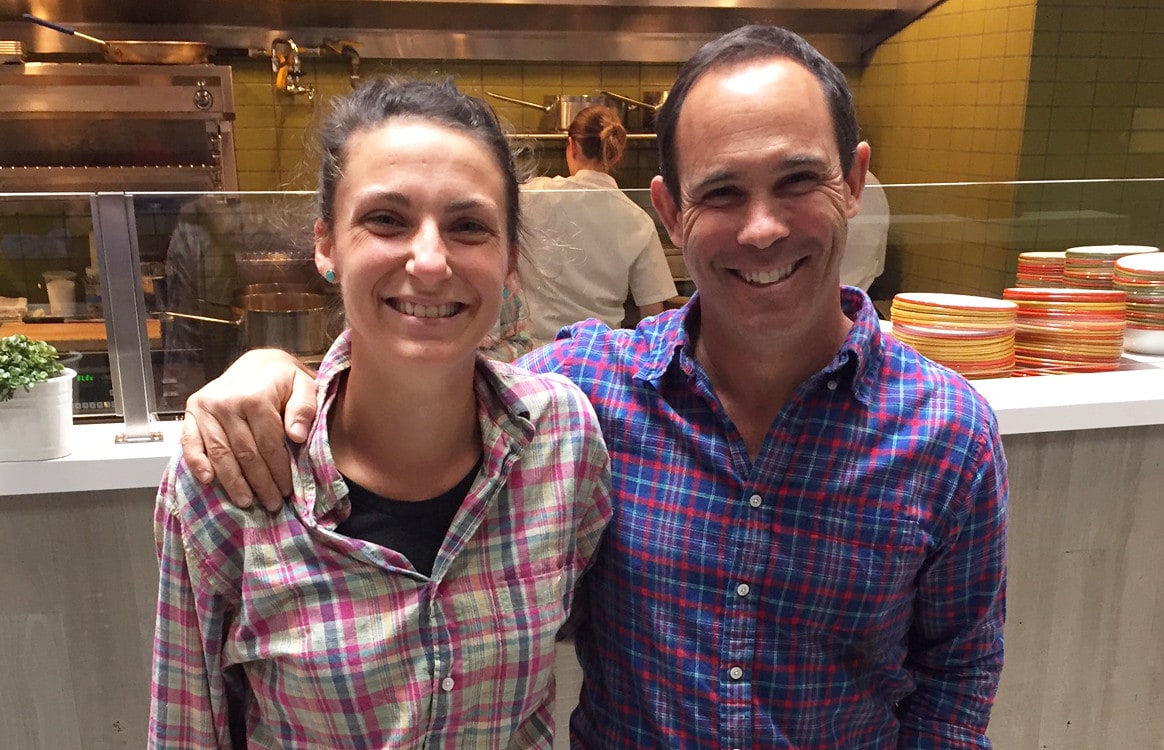 “Awesome” Annissa and Andy during their opening week at Dabba.

This partnership is a delicious example of Summer Search’s mutually-beneficial network. The investment from board members like Andy helps young people like Annissa become college-educated leaders who take the workforce by storm. And people like Andy have the opportunity to get an exponential return on that investment as they benefit from that diverse, talented, and awesome workforce.

Read about Dabba in the San Francisco Chronicle